“'Salt and Steel are a dynamic duo who go from strength to strength bringing nothing less than power and passion to their music.'” - Nkechi Anele, Triple J Roots n All

“"Hooked from the first time we heard them! 'Salt and Steel will light up any stage, anywhere with their energetic, foot stomping, sweet sounds. Captivating every audience, they don't disappoint.'” - Gavin Butlin, Founder of Airlie Beach Festival of Music

Powerhouse rockers, Salt and Steel, fire up the stage with edgy, heavy, esoteric sounds. Their music fuses heavy rock with the earthy and grounded sounds of tribal, blues and roots music. They deliver this with solid drums, driving guitar riffs and intoxicatingly, fierce vocals.

Salt and Steel are all about music, travel and having fun. The two begun as an acoustic duo when they desperately decided to give busking a go after the van they were travelling in broke down. For Elle, drumming was a dream never thought possible. But catching the drumming fever, Elle soon went from hand drums to drum kit, now sometimes combining the two instruments on stage.

Known for music that is genuine and does not hold back, it is clear Salt and Steel love what they do from the contagious energy they possess on and off stage.

“We really love to let loose at our shows and we want our audience to do the same. Our music is all about breaking down the barriers that are holding you back from living the life you desire. We want our listeners to be able to fully express who they are when they listen to the music we write, so we challenge ourselves to do the same.” - Briony.

Salt and Steel have shared the stage with many great acts at events and festivals all over Australia, including Wolfmother, The Superjesus, You Am I, Ash Grunwald, Phil Jamieson (Grinspoon) and The Beautiful Girls, just to name a few.

Having released numerous songs with subsequent tours, they have garnered a huge new following and have received airplay from national radio stations such as Triple J, ABC Radio. They have also been given international and national coverage from press such as Scenstr, AAA Backstage and many more.

With another single just released, Salt and Steel are sure to win even more hearts.

The newest single, ‘Mountain’ is a heavy rock, roots number about Mother Earth and her formidable strength. Mountain is out now. 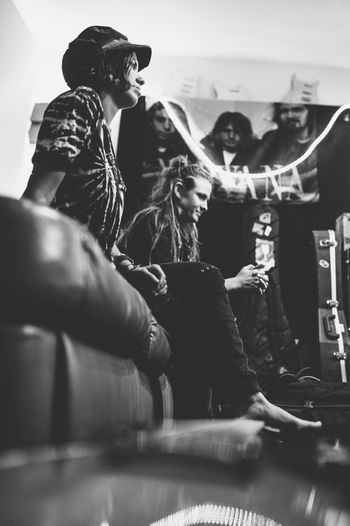 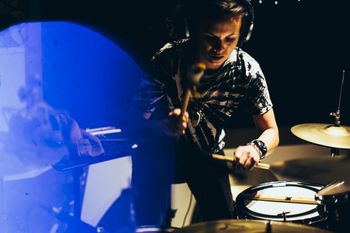 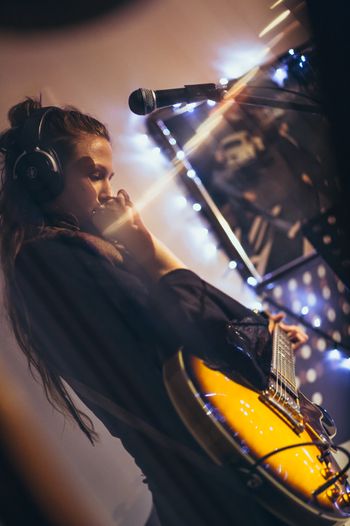 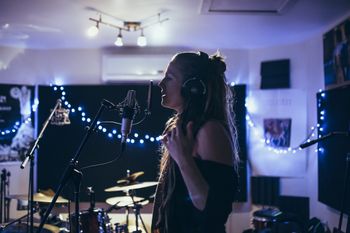 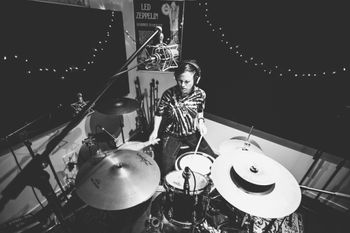